Urbint and SEMCO Partner to Protect Underground Infrastructure with AI

New York, June 3, 2021 — Urbint, the leading AI platform predicting threats to workers and critical infrastructure to stop incidents before they happen, and SEMCO ENERGY Gas Company today announced the deployment of Urbint’s AI-powered damage prevention technology across SEMCO’s Michigan service territory. SEMCO will use Urbint Lens for Damage Prevention to predict the risk of damages from excavation activity, and intervene to prevent them from occurring.

“We’re always looking for innovative ways to protect our underground infrastructure, the communities we serve, and the environment,” said Marc Simone, Vice President of Operations and Engineering at SEMCO. “Leveraging artificial intelligence to pinpoint the riskiest excavations will allow us to maximize the impact of our damage prevention programs, and we’re proud to partner with Urbint to deploy this new technology.”

“Damages to underground infrastructure are on the rise nationwide as construction activity picks up, and mitigating them is a challenge for every utility” said Corey Capasso, Founder and CEO of Urbint. “SEMCO is tackling this problem head-on, using technology to anticipate and prevent damages. We’re proud to work with SEMCO to protect communities in Michigan.”

SEMCO will use Urbint Lens for Damage Prevention for a clear picture of risk across their territory, highlighting the most dangerous excavations based on the likelihood of a damage occurring as well as the impact of a potential damage. This will allow SEMCO to prioritize and use Urbint’s software to assign actions to intervene where the threat is most severe, such as if a crew is digging near a high-pressure line, or near a sensitive facility like a school or hospital.

Urbint also provides comprehensive intelligence on “no call-in damages” (damages resulting from excavators who failed to call 811), which are notoriously difficult to track. Urbint’s no call-in analysis will help SEMCO to address the damage threat from repeat offenders and to target education efforts for maximum impact.

“Excavation damages can cause everything from service disruptions to gas leaks, and with hundreds of excavations going on throughout our Michigan territory on any given day, knowing where to focus is key,” said Nick Bonstell, Manager, Emergency Management at SEMCO. “Urbint takes what can be a highly manual damage prevention process and enables us to use technology to zero in and take action to prevent damages. We’ve had the technology live for only a few weeks, and we’re already seeing a reduction in damages as dig season picks up.”

Urbint predicts threats to workers and critical infrastructure to stop incidents before they happen. Leveraging real-world data and artificial intelligence, Urbint’s software delivers a clear picture of risk up to a week in advance, so decision makers can take action in the right place, at the right time, before an incident occurs. Many of the largest energy and infrastructure companies in North America trust Urbint to protect their workers, assets, and the communities they serve.

SEMCO ENERGY Gas Company, a division of SEMCO Energy, Inc., and a wholly owned subsidiary of AltaGas, Inc., is headquartered in Port Huron, Michigan. SEMCO is a regulated public utility that delivers natural gas to approximately 300,000 residential, commercial and industrial customers in Michigan. Service territories include portions of the southern half of the state's Lower Peninsula (including in and around the cities of Albion, Battle Creek, Holland, Niles, Port Huron and Three Rivers) and in the central, eastern and western parts of the state's Upper Peninsula. 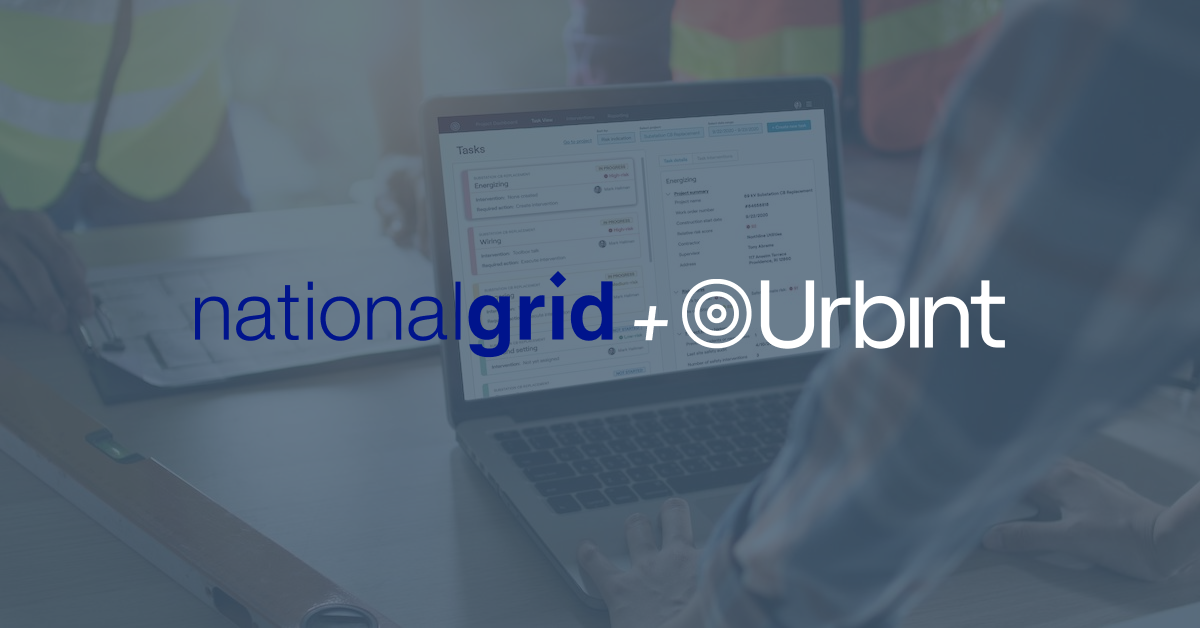 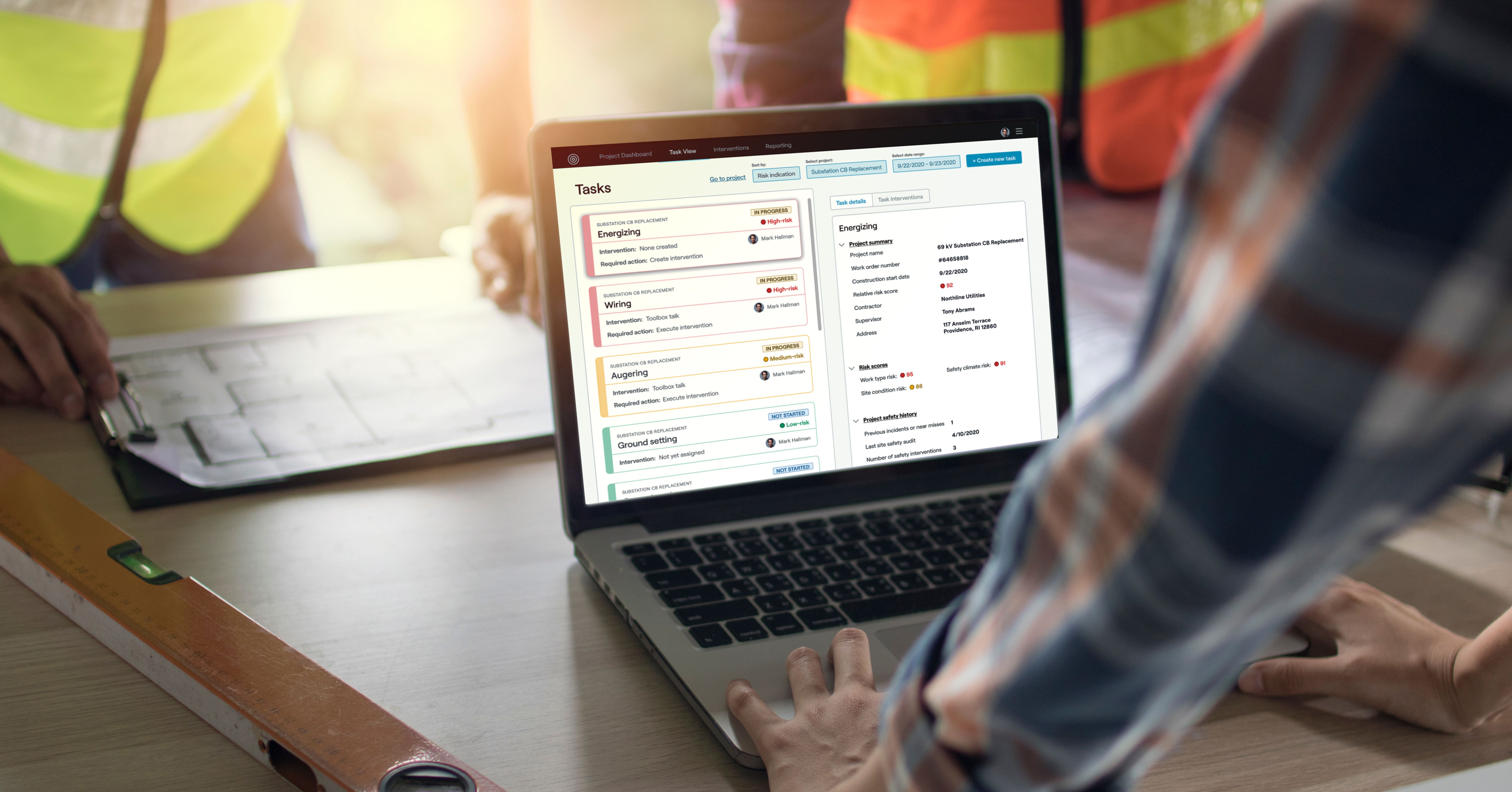