This post is part of a series on energy-based hazard recognition. Access Part 1 here and Part 2 here.

Hazardous energy is the source of most serious injuries and fatalities (SIFs) on utility work sites. In recent years, environmental health and safety (EH&S) leaders at utilities have shifted their focus to controlling this energy as a way to reduce SIFs.

In the first part of our series on energy-based hazard recognition, we introduced the Energy Wheel — a diagram used by EH&S managers that calls out 10 sources of hazardous energy on industrial worksites. In the second part, we went into detail on the first seven of the 13 high-energy hazards that utility workers face every day.

Today, we’re exploring the other six task-based hazards that expose utility workers to high amounts of hazardous energy — what they look like, what makes them high risk, and what you can do to control them.

People encounter steam every day, but rarely in strong enough concentrations to cause a SIF. On an industrial scale, though, steam presents a real danger to workers who encounter it.

Steam is a fundamental force in power generation. Both nuclear and fossil fuel plants rely on steam to drive the turbines that produce electricity. Pipefitters also deal with steam, which buildings may use as part of their heating and cooling systems. As water in these systems heats, it takes on energy and converts to steam at 212°F. In commercial systems that use large volumes of steam under pressure, this energy can transfer to workers, causing severe burns. In 2018, a steamfitter working at the University of Iowa died after falling into a massive steam leak. Steam under pressure can also pose a risk of explosion.

A suspended load is anything a utility crew lifts above the ground (such as a beam or a pipe). The greater the mass of the load and its height above ground, the more potential energy involved in an incident — and the greater the hazard.

Utility workers see suspended loads daily as they use heavy equipment to elevate construction materials. In some cases, they may even function as suspended loads themselves as they reach from telehandlers to trim vegetation or string cables.

Any suspended load has the potential to crush or strike a worker if something goes wrong, so the Occupational Safety and Health Administration (OSHA) requires defined hoisting routes to minimize exposure of employees. Even when an equipment operator is not moving the suspended load, no one beyond essential employees should stand within the fall zone.

Explosions by definition are a vigorous release of energy. If uncontrolled, they present a significant risk of causing a SIF to any worker within their blast radius. In July 2022, two utility workers in Boston were injured when a transformer exploded during routine maintenance.

Because explosions occur suddenly and without warning, EH&S managers and workers must take extra diligence to identify any risk of explosions during their job hazard analysis — including contents under pressure or fuel containers near hot work zones.

Arc flashes occur when a flashover of electric current diverts from its intended path and moves through the air from one conductor to another (or to the ground). They can arise from several sources, including dust, falling tools, accidental touching, condensation, material failure, corrosion, and faulty installation, according to OSHA.

Of course, an uncontrolled release of industrial electricity can contain enough energy to electrocute a worker. The severity of an arc flash injury varies based on the proximity of the worker to the electricity, the current involved, and the duration of contact.

Even when a worker survives an arc flash injury, they often never regain the same quality of life.

Electrical sources can convey even larger amounts of energy than arc flashes because workers may remain exposed to the source continuously, rather than a brief flashover. Electricity can cause workers’ muscles to contract, preventing them from pulling away from the source and, in turn, increasing the duration of the exposure.

Depending on the voltage, current, and duration of contact, fatal electrocution is possible. Even in non-fatal incidents, though, the injuries from electric shock and burns can be severe.

“A small amount of dirt may not seem dangerous, but one square yard can weigh more than 3,000 pounds—the weight of a compact car. This small amount of dirt is enough to fatally crush and suffocate workers,” says the National Institute for Occupational Safety and Health (NIOSH) webpage on trenching and excavation. Workers rarely survive trench collapses, which is why OSHA considers the work among the most dangerous construction activities. To raise awareness of these hazards, the National Utility Contractors Association has declared June as Trench Safety Month.

Fortunately, the NIOSH indicates that trench collapses are entirely preventable through correct use of a protective system, such as trench shields or hydraulic shoring. Even so, 373 trenching fatalities occurred from 2003 to 2017.

Together with the seven hazards set out in our previous post, these hazards present the greatest risk of SIFs for utility workers. But they aren’t comprehensive. Awareness of these hazards, along with application of the Energy Wheel, can help workers and EH&S managers remain alert to the real risks they encounter on the job.

Taking a systematic approach to identify both the 13 high-energy hazards and the 10 sources of hazardous energy goes a long way toward preventing safety incidents, so workers can go home safely every day.

Want to know more about utility safety? Subscriber to our newsletter below for a weekly update on stories you may have missed. 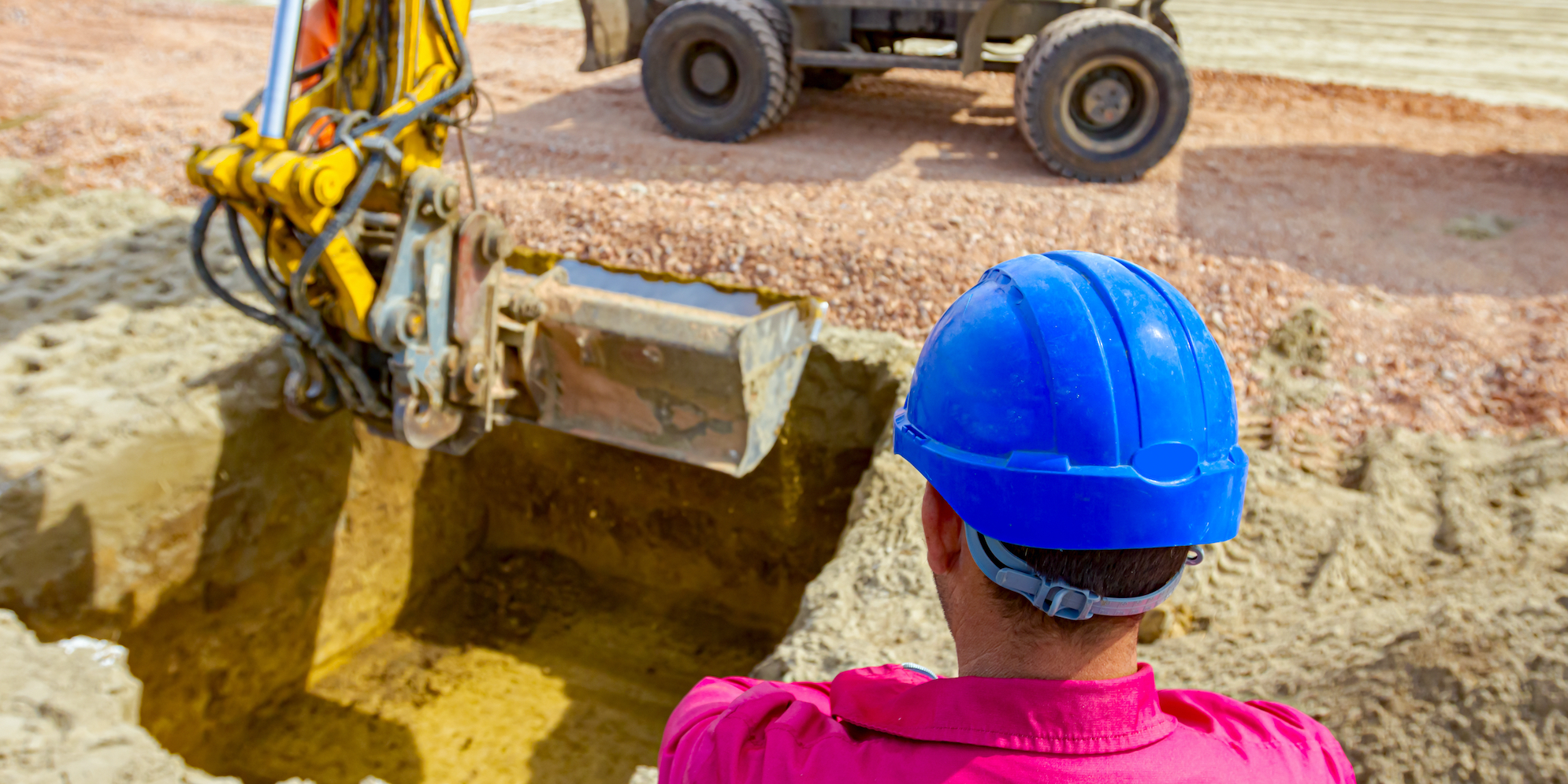 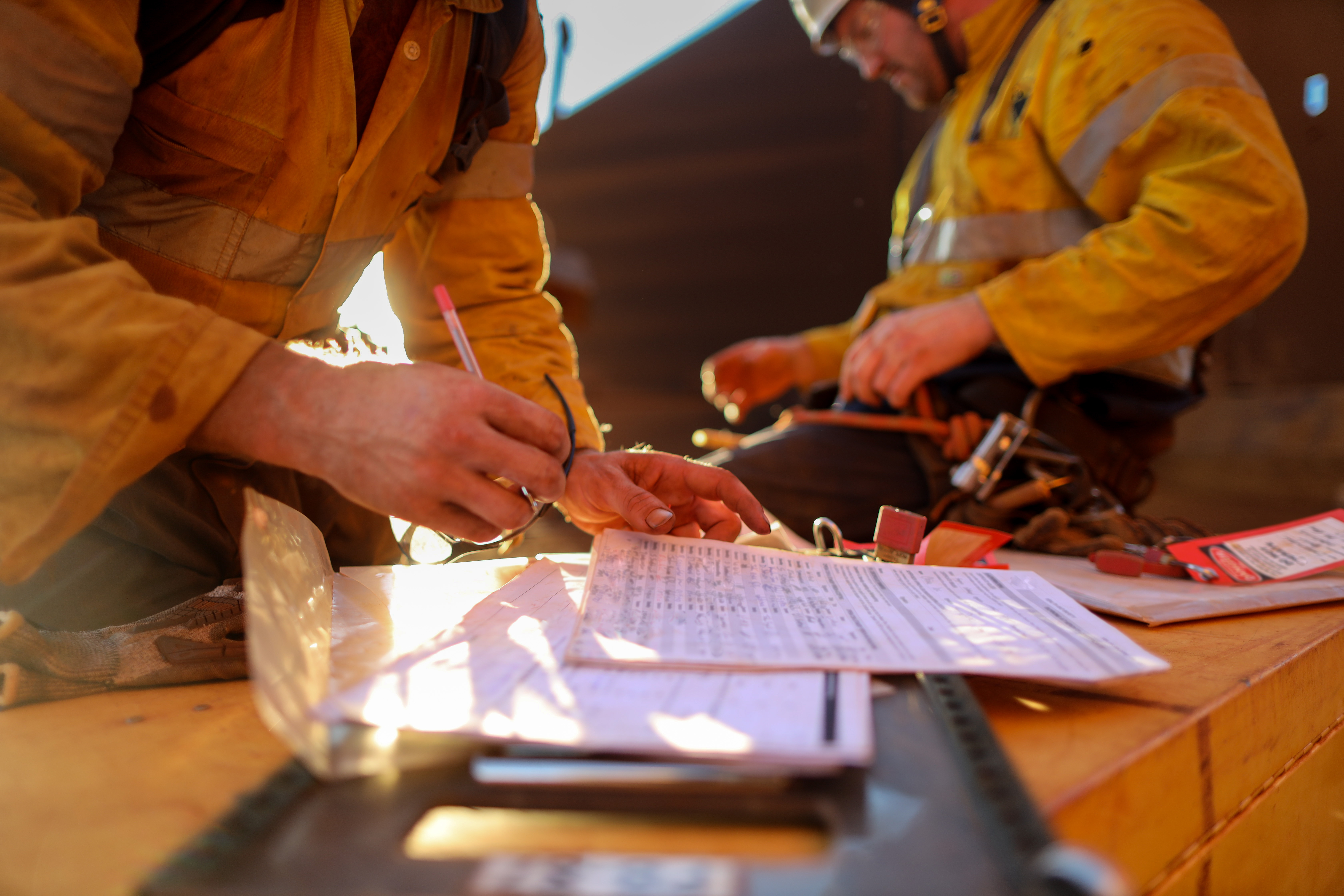 Safety management
High-Energy Hazards: The 13 Most Common Causes of Serious Injuries and Fatalities for Utility Workers