Twenty years ago, the injury and illness incident rate for the public utilities industry was 7.3 per 100 workers. Today, it is 2.2 per 100 workers. This improvement is commendable; however, there is still work to be done. Every number represents a real person whose life might be irreversibly changed by their injury.

“My sense of touch is gone. I'm never going to get it again,” said Lee Shelby, a former electrical lineman who lost both of his hands in a workplace accident, in a conference presentation. “What if you could not touch your spouse’s face? What if you couldn't hold your child's hand? I can write, feed myself, drive a car. The things I can't do are the most important things."

We asked utility leaders and worker safety experts what more utilities can do to create the safest possible working environments. Read on for their insights.

1. Do not blame workers

Shelby was wearing leather gloves, not the required rubber gloves, when the metal-handled bolt cutters he was holding came in contact with a live primary conductor. Whose fault was it he was injured?

In 1991, when the accident happened, many utility leaders would probably say Shelby, or perhaps his supervisor, was to blame. However, this punitive behavior created a culture where near misses and safety incidents were often unreported. “The workforce wasn't reporting issues because they didn't want to be disciplined,” said Nick Stavropoulos, former president and COO of Pacific Gas and Electric Company (PG&E), in a roundtable discussion.

For utility worker safety to improve, workers must feel confident they will not be blamed or punished when reporting incidents. Furthermore, utility leaders must act on incident reports to ensure similar safety failures do not happen again. They should ask themselves: What conditions did we allow to persist that led to Shelby wearing the wrong gloves?

This has happened at many leading utilities. PG&E, for example, implemented a corrective action program in which workers could report safety issues via a smartphone app. Company leaders also openly discussed safety incidents in recurring meetings.

“My most proud moment was on a morning call when a union crew leader reported a near miss,” Stavropoulos said. “[He said], 'I made a mistake. I used a backhoe [for a dig], and I hit a line. I should've used hand tools to expose that pipe.'

Then the supervisor of that person called in and said, 'That was my fault. I rushed the crew. The only way they could do the job was unsafe, and I take responsibility for that.'

The culture completely changed from one of not reporting to a find it and fix it kind of mentality.”

Utility leaders are familiar with behavior-based safety (BBS) programs, the function of which is to observe and change workers’ behavior to create a safer work environment. The issue with this type of safety program is that the onus for safety is placed entirely on utility workers’ shoulders. "Workers are supposed to behave perfectly,” said Kim Greene, CEO of Southern Company Gas, in a roundtable discussion. “But human beings are fallible. We are going to make mistakes.”

“Error-likely situations are predictable, manageable, and preventable,” said Matthew Hallowell, Ph.D., Director of the Construction Safety Research Alliance (CSRA), in a conference presentation. Groups like CSRA have helped utilities better identify safety precursors—something that indicates the outcome of an event beforehand—so they can act before a safety incident occurs.

Human performance safety programs also emphasize that worker behavior is influenced by a utility’s processes and values. It is a utility’s responsibility to make safety a priority and to ensure everyone in the organization—from supervisors to field workers—is working safely.

“Individual behavior is influenced by the organization and its values,” Dr. Hallowell said. “Knowledge of procedures, the use of stop work, those relate to the organization, not just an individual acting on their own.”

“Forward-thinking safety leaders are saying, ‘How about we identify things we should have in place before we start the job that will allow us to do the work safely, and then we don’t start the job until we can check all of those boxes,’” Stavropoulos said.

Updates to utility worker safety policies have historically been reactive, meaning they were only implemented after incidents occurred. Furthermore, the success of safety programs was measured using lagging indicators. Although this allowed utilities to assess long-term trends, it did not easily allow for meaningful interventions.

“Almost everything we've done in safety, we've looked backward at why incidents have occurred,” Dr. Hallowell said. “We're really good at root cause assessments and incident learning. However, we really don't have as many practices that are predictive or proactive.”

Utilities can use upfront analysis to predict safety risks, as previously discussed; however, decision making can be subjective and inconsistent across team members. For example, a veteran superintendent with more exposure to tasks, a deep knowledge of standard operating procedures, and many lessons learned from prior incidents is likely to view a possible safety risk differently than a new, less experienced superintendent.

Safety management software like Urbint Lens for Worker Safety removes subjectivity from the equation. Urbint Lens for Worker Safety leverages data from a utility’s incident and near-miss reporting database as well as Urbint’s proprietary Model of the World to assess the likelihood of a work task resulting in a safety incident as well as the severity or impact of an incident. Utilities can use the worker safety software to identify their riskiest scheduled activities so they can intervene before an incident occurs.

Urbint predicts the software will help utilities further improve the injury and illness incident rate and move the needle on the worker fatality rate, which has remained relatively stable for 14 years, according to Dr. Hallowell.

Forward-thinking utilities are adopting data-driven technologies like Urbint Lens for Worker Safety to identify safety risks workers might miss and create even safer working environments. “We are evolving safety into a science,” said Greene. “Using data and new tools and techniques enables us to put preventive controls in place.”

Interested in hearing more advice on how to improve worker safety? Watch the roundtable discussion featuring Greene and Stavropoulos. 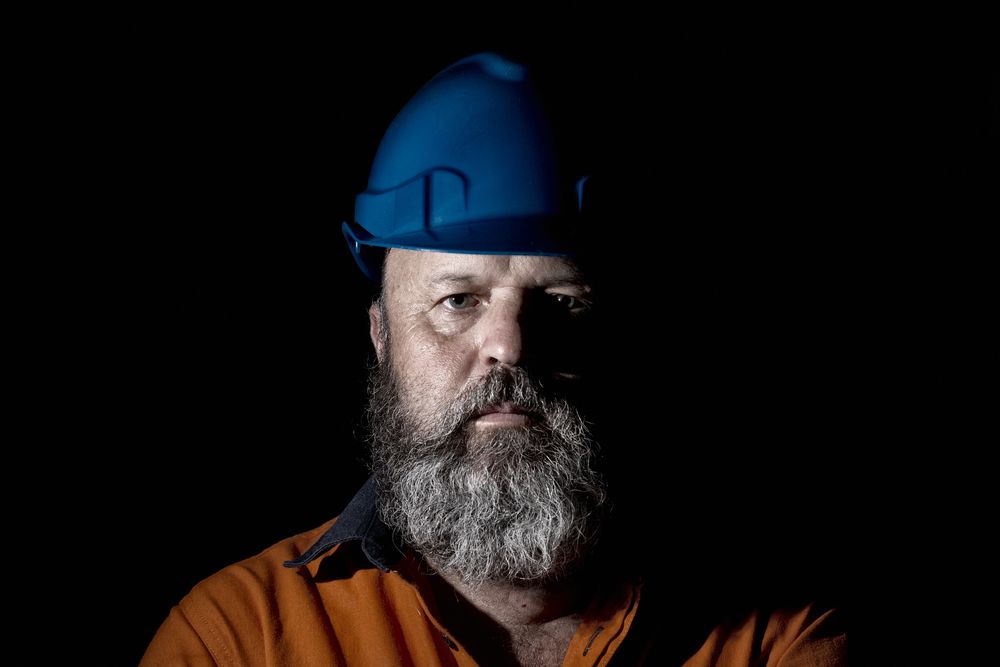