Smells and the City: The Past, Present, and Future of Gas Utility Emergency Response

What do paint thinners, nitrogen pollution, dead animals, and durian fruit all have in common? They all smell similar to the gas delivered to our homes.

The American Society of Mechanical Engineers recognizes the Meter-Type Gas Odorizer as a landmark artifact.

To help customers identify gas leaks, utilities began odorizing gas with Mercaptan, an odorant that smells similar to rotten eggs, which went a long way in establishing the necessary safety mechanisms to identify and respond to natural gas leaks. Today, as intended, this smell prompts calls to a gas provider or to 911.

Utilities are mandated by state and federal laws to respond to gas odor calls: however, not all of these calls will be indicative of gas leaks. Often, people think they smell gas but are mistaking trash, paint, or other smells for gas odorant. This occurs often in metropolitan areas, where some utilities respond to more “non-leak” calls than calls about real gas leaks from aging infrastructure or damage.

A visualization of underground utility asset density across Paris. Asset density can correlate to the risk of gas leaks.

In Chicago, for example, “foreign odors" represent a significant challenge to the city’s utility in effectively responding to gas leaks. These foreign odors are often misidentified as gas odor.

Consider for a moment the resources that need to be engaged to respond to an odor call that turns out to be a harmless non-gas smell. Each time this happens, an emergency response crew has to travel to the location to investigate, tying up limited resources that could have been used to respond to a real emergency. Managing aging infrastructure and responding to misidentified odors represent a significant load on utility operations and affect public safety.

But this paradigm is quickly changing with advances in technology. Artificial intelligence (AI) has the potential to revolutionize the way utilities tackle emergency response, as machine learning allows them to detect patterns in odor call volume across geographies and predict how many calls they will get in a given area on a given day.

Urbint Lens for Emergency Response uses AI to predict gas odor calls. It does this by leveraging a digital representation of evolving environmental conditions around a utility's assets to predict how many odor calls are likely to be received.

The ability to forecast these calls gives utilities the ability to stay one step ahead, adjusting staffing levels and pre-positioning teams to cut response times, so they can respond to more potential incidents in a shorter time and keep the community safer.

We’ve come a long way since 1937, but AI has the potential to take us much further. By 2037, emergency response will look completely different. Today, predicting gas leaks is starting to look a lot like predicting the weather: It’s a tricky business, but if you get it right you can be prepared for nearly anything. 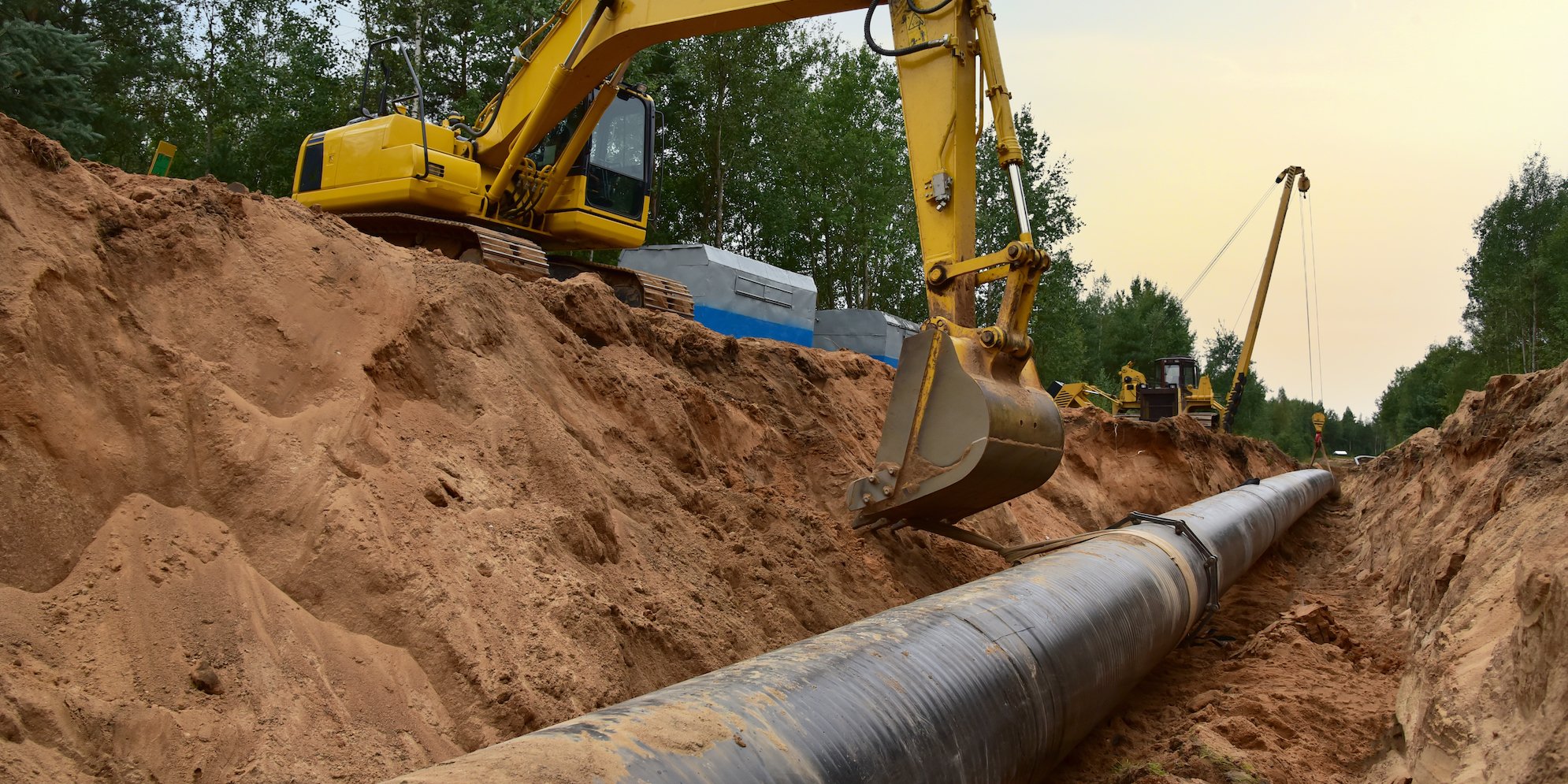