Damages to critical underground infrastructure caused by excavators not contacting 811 have plagued gas, telecommunications, electric and other utilities for years. According to the Common Ground Alliance (CGA), no call excavations have made up at least one-quarter of the total reported damages in the U.S. and Canada every year since 2009, except one. In 2019, failure to call 811 was the largest individual root cause of damage, accounting for 29 percent of total reported damages, according to the CGA’s 2019 DIRT Report.

The Federal Communications Commission (FCC) declared 811 the universal number to call before you dig in 2005, so why are utilities still dealing with no call excavation damages so frequently? In the case of homeowners, there are a few reasons.

Why homeowners perform no call excavations

According to a CGA research report, the public’s awareness of the 811 dig safe process has increased over time. In 2008, just 39 percent of people said they were aware of the 811 call before you dig number. In 2020, half of people said they knew of the number. Although this increase is good, it still means half of the general public does not know there is a number to call before you dig.

Raising awareness of the 811 dig safe process among homeowners can be difficult, and these numbers indicate public awareness is slow going.

2. They don’t know the possible consequences of no call excavations

Striking underground infrastructure can have a number of adverse effects. Damaging a line can knock out service to a person’s home or the larger community, as made evident by recent headline-grabbing telecommunications outages. It’s required by law to call 811, so failure to notify can also result in fines, something that’s sure to grab homeowners’ attention. Of course, the worst-case scenario is that damage resulting from a no call excavation leads to serious injury or death.

To many homeowners, taking a shovel to the front yard is innocuous. But, if they knew the risk of striking infrastructure under their property, or if they knew the actual societal costs of damages to underground infrastructure—$30 billion in the U.S. in 2019 alone, according to the CGA—they’d stop viewing the 811 call before you dig process as optional.

3. They think 811 is for professional excavators

Another reason for no call excavations among homeowners is that they think the 811 call before you dig process is only applicable to professional excavators. In reality, anyone performing digging activity needs to submit an 811 ticket request.

Why do homeowners think that dial before you dig is just for contractors? Sometimes it comes down to advertising. In a conference roundtable, Emeka Igwilo, Chief Data Officer and Vice President of Operations Support for Southern Company Gas, discussed how the utility company updated their 811 call before you dig campaigns after discovering that homeowners didn’t relate to the imagery.

Check out: How to Reduce Utility Damages Straight from the Experts

Even when homeowners know to “dial before you dig,” they often think it’s reserved for big projects such as constructing an in-ground swimming pool. To many homeowners, installing a mailbox or fence or planting a garden or shrubbery seem like too small of projects to warrant an 811 ticket.

Buried infrastructure is everywhere, and many utility lines are buried just a few inches below the surface. But the fact is that many homeowners don’t realize they can strike a line simply by putting a shovel in the ground.

A related problem is that homeowners don’t call 811 when they only plan to dig in a small area and don’t want a utility company to mark their entire yard. Homeowners can outline the area they plan to dig in white paint or white flags to let the locators know where to mark. But, some might not know this or, if they do, they might not want to make the extra effort.

5. They think contacting 811 will delay their project

As states issued stay-at-home orders in March 2020, homeowners across the U.S. found themselves spending significantly more time at home. Home improvement projects surged as a result. According to NPR, three out of four homeowners carried out a home improvement project since the start of the COVID-19 pandemic, primarily in the backyard. Fence installation, for example, increased by 144 percent.

What the early months of the COVID-19 pandemic show us is that, when homeowners want to make improvements, they want to do it on their timeline, not someone else’s. And although it generally takes just a few days for utilities to respond to locate requests, homeowners might not be aware of this, or they might consider that short waiting period to be too long.

Also read: Why the Pandemic Makes Infrastructure Damage Prevention More Important Than Ever

Regardless of the reason homeowners do not contact 811 before digging, preventing no call excavations is key to reducing damages to critical underground infrastructure. Urbint can help make this a reality.

The software Urbint Lens for Damage Prevention is the only damage prevention software that provides insights on where no call excavations are likely to occur and which are the most likely to result in damage. Using this information, utility companies can better focus their 811 call before you dig outreach efforts. Check out the Urbint Lens for Damage Prevention webpage to learn more. 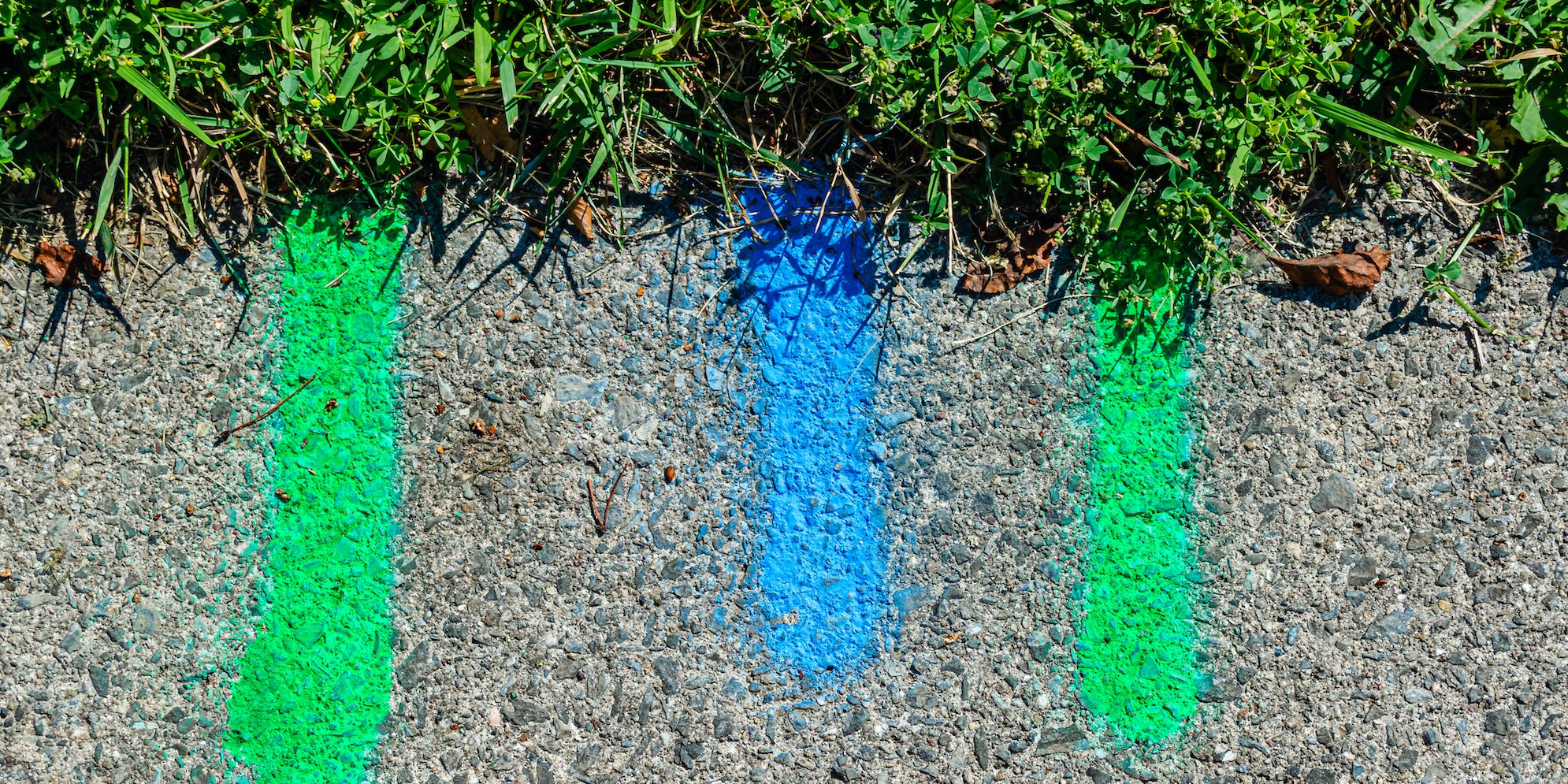