Why Only Some Hurricanes Cause Massive Power Outages

Hurricane Sally struck the Alabama-Florida border on September 16, 2020, making it the 36th hurricane in the Atlantic basin since 2016 and the 16th of which to make landfall (or near landfall) in the United States. In 2020 alone, three other major hurricanes (Isaias, Laura, and Marco) came ashore in the continental U.S., causing significant destruction including flooding, the destruction of homes, and loss of life.

Beyond the immediate threat to those living in its path, any time a major storm strikes, there is the potential for widespread power outages—even far from the storm itself—as high winds, flooding, and falling trees threaten power lines, substations, and other critical infrastructure. Outages are a major threat, as families are left in the dark, cut off from communication, and lose critical food and medicine due to lack of refrigeration.

To understand what contributes to hurricane-caused power outages, Team Urbint built a machine learning model to analyze 5 years of data on hurricanes that struck the United States.* The model took into account each hurricane’s intensity, course, number of people in their path, and their impact on the nation’s power infrastructure.

Why are some storms, even less intense ones, so devastating to the power grid? Read on to see what we found.

An average of 17.5 million people lived within 75 miles of the eye of each of these hurricanes. Isaias had the most people in its path (68 million), while Beryl had the lowest with 600,000.

In summer 2020, Hurricane Laura struck the U.S. Gulf Coast as a Category 4 storm and made its way north. Some 1.2 million people—or 14 percent of the 8.4 million people affected—lost power. That was 500,000 people more than would be predicted based on its characteristics.

Given Hurricane Maria’s intensity and path, only 600,000 people would be expected to lose power based on historical data. But Maria had an outsized impact due to Puerto Rico’s vulnerable power infrastructure and the fact that it hit the island directly.

Virtually every person on the island (3.4 million people) lost power. The hurricane caused approximately 3,000 deaths, according to a report by The George Washington University Milken Institute School of Public Health, and caused many areas of the island to be without power for months.

Isaias had the most people living within its path, with 68 million. But, with an average intensity of 60 nautical miles per hour, the storm did less damage than anticipated. Based on historical averages and given its intensity and path, 3.6 million people would have been expected to lose power, but only 3.3 million people actually lost power, mostly in the Northeast.

Irma had the highest average intensity of all the hurricanes since 2016 and also caused the most people to lose power in the U.S.: about 6.3 million. A Category 5 hurricane and the third strongest Atlantic hurricane at landfall ever recorded, Irma had 35 million people living within 75 miles of its eye’s path. Irma had the most outsized impact on power outages of all the storms analyzed, and more than 4 million people more were left without power after the storm than would be predicted.

Hurricane headlines often point to high wind speeds as the culprit for widespread power outages, but this is only part of the equation. Our analysis found the single most significant factor in power outage impact is the path of the storm, and specifically the number of people living within 75 miles of the eye of the hurricane as it moves overland.

So, to best predict the number of people who will lose power when the next storm strikes, look first to the hurricane’s path. A hurricane with lower wind speeds that hits a major population center will often cause more widespread outages than a more intense storm hitting a less dense area.

*Team Urbint collected hurricane data by referencing the story archives of national publications such as The New York Times, The Washington Post, and CNN as well as news outlets in affected areas. 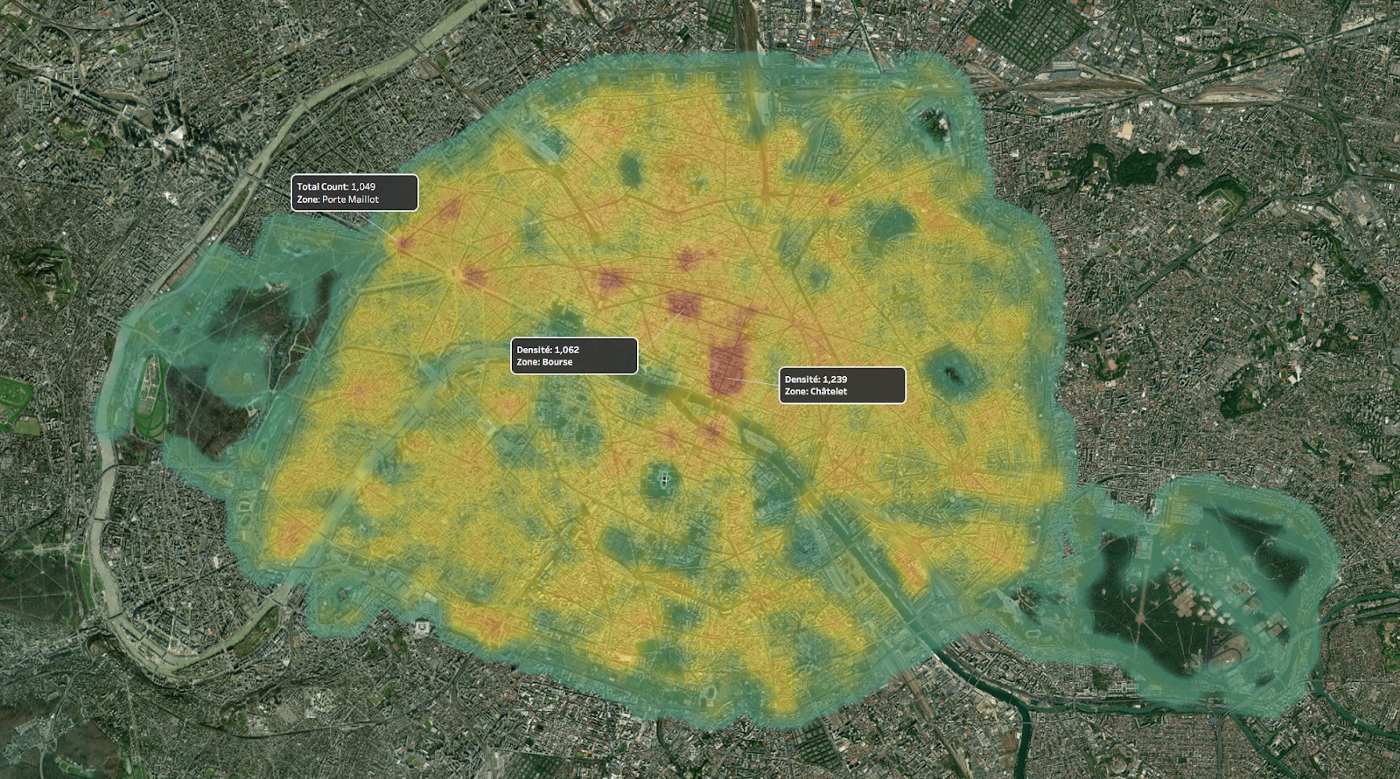