The Problem With Severe Weather Moving to New Regions

Most parts of North America face some form of severe weather. Hurricanes have long battered Florida and the Gulf Coast, much as droughts have dried the Western states for decades. The Great Plains see regular tornados, derechos, and blizzards that cause billions of dollars in damages.

Apart from extreme events (that are becoming increasingly common), states and provinces have largely figured out ways to cope with their standard weather. But climate change is expanding the areas affected by severe weather systems — and residents, governments, and service providers are scrambling to adjust. Recent years have seen blizzards devastate infrastructure in Texas, tropical storms break records for damage in Canada, and droughts creep into the agricultural regions of the Midwest.

New forms of severe weather can put unprepared people at risk. Storms and droughts cause direct damage, but they also have knock-on effects — damaging vulnerable power lines, pipelines, and other infrastructure that becomes even more critical during a weather emergency.

Today, we’re examining three recent cases of severe weather moving into new territory to wreak havoc on underprepared communities across North America — and what you can do to prepare when forecasts look unfamiliar.

In February 2021, a blizzard in Texas left millions of people freezing in their homes without power or water — in some cases for many days.

Amarillo, Lubbock, and cities in the Great Plains and North Central Plains regions have average winter temperatures below freezing and see snowfall each year. But Winter Storm Uri brought that Plains-style winter to the ordinarily mild areas of Austin, Houston, and Corpus Christi.

The storm broke temperature and snowfall records around the state, which in turn caused a spike in power demand that peaked at 69,150 megawatts. At the same time, power generation sources were also impacted by the storm. “Piles of coal froze, ice blocked natural gas pipelines, wind turbines became iced over,” writes Smithsonian. Even nuclear plants shut down due to issues with their feedwater systems. The Texas power grid is separated from the rest of the United States, which left operators few options to meet the demand. Ultimately, millions of residents were stranded in below-freezing temperatures without heat or light. Over 200 people died.

Other regions of the U.S. regularly deal with cold and snow, but those states have winterized their facilities. Pipelines and other equipment in Texas are less insulated. Buildings are designed to deal with the extreme heat of the summer, rather than a rare cold snap.

However, some scientists think the global warming that weakens the jet stream will cause more of these extreme cold events in the future. Traditionally warmer regions may need to retrofit their infrastructure to prevent similar disruption as their winters shift to resemble those of North Dakota, South Dakota, and Nebraska.

How to Prepare for a Blizzard:

Only a few weeks ago, Hurricane Fiona made landfall in Puerto Rico, dropping 30 inches of rain in some areas and taking out the island’s power grid. The devastation is currently tallied at >$2 billion — especially notable, as the storm made landfall as a mere Category 1 hurricane (with sustained winds of 74 - 95 mph).

Tragically, Puerto Rico and other Caribbean islands see hurricanes and lesser tropical storms deliver millions of dollars in damage on an annual basis (which makes a case for and an impediment to resilience projects). Still, Hurricane Fiona is different. Unlike most hurricanes, it did not curl back and dissipate over the Atlantic Ocean. Instead, it continued into Canada — some 1,800 miles north and an area not typically impacted by tropical storms.

The storm was downgraded to a post-tropical cyclone before it made landfall in Nova Scotia, but it still proceeded to hit the province and nearby Newfoundland with 105 mph winds comparable to a Category 2 hurricane. Damages are currently tallied at $660 million Canadian — the costliest weather event ever recorded in Atlantic Canada.

Nova Scotia and Newfoundland deal with significant cold and snow every winter, but hurricanes are new for the region. As a result, many communities (often historic fishing villages) still have homes and businesses near the ocean — a scenario that puts them at risk of being swept into the sea when extraordinary storms flood the coastline, as happened in September.

Unfortunately, the Insurance Bureau of Canada has seen insurance claims for severe weather events like Hurricane Fiona more than quadruple since 2008, and it anticipates damages in coming years to increase to $2 billion annually.

How to Prepare for a Hurricane:

Drought in the Midwest and Northeast, Ongoing

Blizzards and hurricanes command attention when they occur, but droughts may actually present a more worrisome problem. Megadroughts have been implicated in the collapse of civilizations ranging from the Anasazi in the U.S. to the Yuan Dynasty in China.

Unfortunately, the American Southwest is experiencing another megadrought that has climate scientists asking how the annual lack of water will reshape life in the region.

However, this time the drought isn’t confined to just one region. Last month, the Washington Post reported that more than 80 percent of the U.S. is facing troubling dry conditions — including the Northeast and the Midwest. Currently, all of the top 10 food-producing states are facing abnormally dry conditions that are making it difficult for farmers to sustain yields, including historically humid and fertile regions of Iowa, Kansas, and Indiana. The struggle to maintain crop production is partly responsible for rising food prices in recent years.

Droughts also create further high-risk scenarios for people and infrastructure. Lack of rain dries out vegetation, which creates a bed of kindling for wildfires that cause billions in damage every year. Then, the scorched earth left behind ironically makes the areas susceptible to flooding — a tertiary disaster rooted in changing weather.

How to prepare for a drought:

Climate author David Wallace-Wells recently reported the latest projections on climate change are optimistic: Global warming this century is likely to remain within two or three degrees, rather than the apocalyptic four or five degrees expected a few years ago when he published The Uninhabitable Earth.

Unfortunately, those two or three degrees still result in severe weather patterns continuing to move into regions not historically prepared for them. As the 21st century progresses, people and utilities can anticipate that blizzards, hurricanes, and droughts will affect new regions more and more — and an increased emphasis on redundancies, hardening, and general preparation will go a long way toward reducing their impact.

Want more stories about extreme weather and how utilities are responding to it? Sign up for our newsletter below. 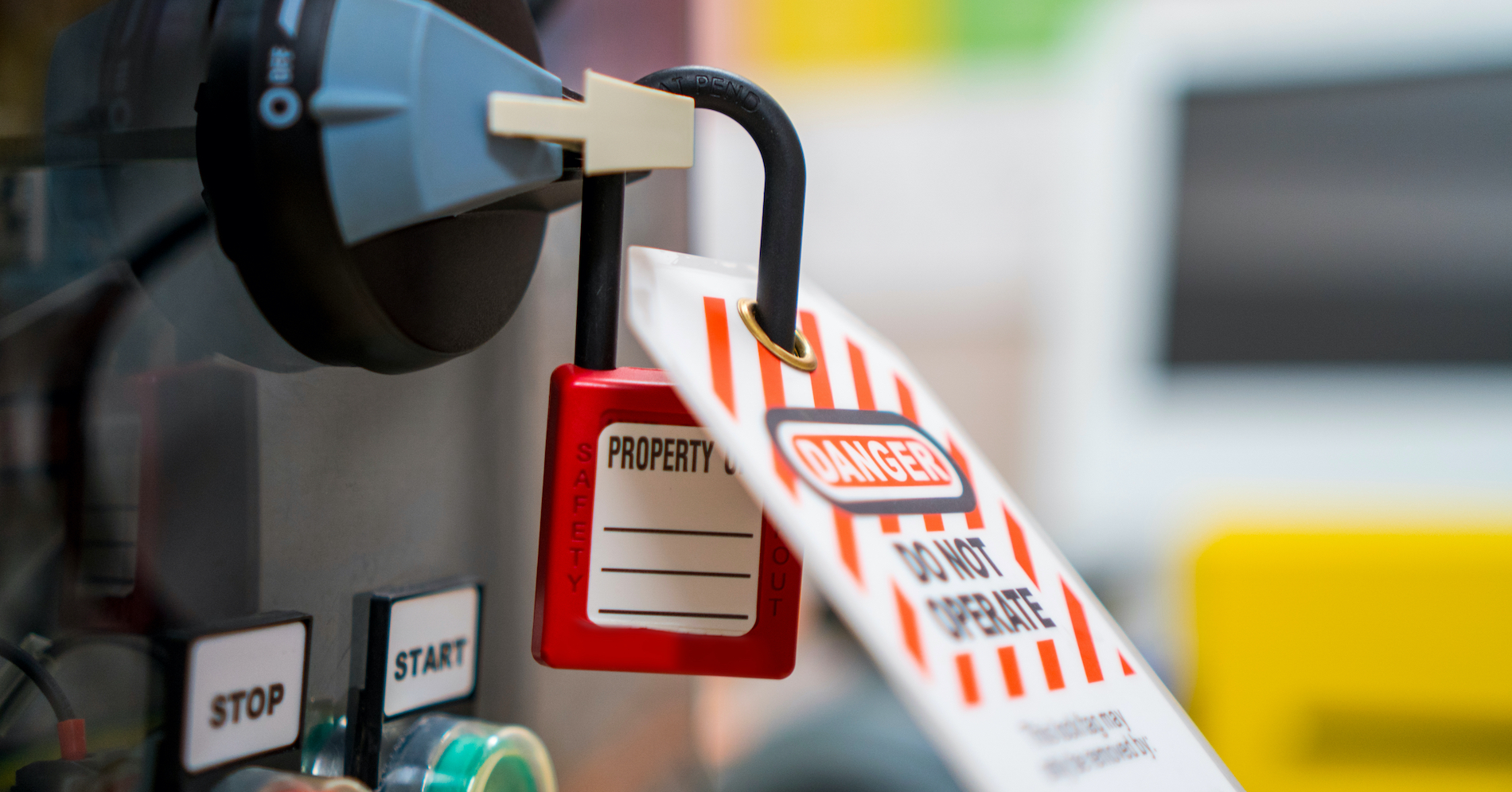 Safety management
What is Lockout/Tagout? An Intro to Hazardous Energy Control