Locators, excavators, and other damage prevention stakeholders submitted more than half a million damage reports to the Damage Information Reporting Tool (DIRT) in 2019, according to the Common Ground Alliance. Although some of these damages were due to locator errors and incorrect facility records, among other root causes, third-party excavators were responsible for the vast majority of damages.

“The greatest risk to our underground infrastructure is third-party excavation,” said Robert Terjesen, damage prevention manager at National Grid, in a presentation at the 2020 Urbint Anticipate conference. “You could be a large excavator, or you could be a homeowner putting in a fence or a mailbox. It doesn’t matter. The greatest risk is excavators digging in some way, shape, or form.”

After excavators submit 811 or one call tickets and locators mark facilities, underground facilities are vulnerable to damages for about a month. (The specific time period varies state-to-state.) To help prevent excavation accidents during this period, utilities like National Grid have implemented on-site utility protection programs.

Bradley Roulo has worked in the utility industry since 2007 at Peoples Gas and Nicor Gas, among others. Here, Roulo shares best practices for on-site utility protection programs he has learned throughout his career.

1. Clearly define when inspectors must be on site

Utilities receive far too many one call or 811 tickets for it to be possible to have an inspector at every excavation job. Urbint Lens for Damage Prevention identifies the excavations that pose the greatest risk to underground facilities so inspectors know which jobs they must monitor, but it’s up to asset prevention managers to develop a program that deploys resources to the highest risk job sites.

A utility might base its requirements on asset type (gas transmission pipelines or fiber bundles, for example), how close the excavator will be working to the asset (with excavations within a few feet of the asset requiring oversight), or the work type associated with the project (for instance, a job that requires directional boring in close proximity to an inhabited structure).

Check out: How to Reduce Utility Damages Straight from the Experts

Although on-site utility protection programs are shown to reduce damages, they do not guarantee that damages won’t occur. Often, this is because communications break down between excavators and damage prevention teams. Establishing an agreed upon schedule for high-risk digging operations can reduce downtime for the excavator while providing the utility an opportunity to monitor for safe digging practices.

Thoroughly documenting interactions with excavators also provides insight during the root cause analysis investigation in the event of a damage. Roulo shared an example of an interaction with an excavator following a main pipeline damage: “The excavator and inspector had agreed that all digging operations near a critical pipeline should take place with a utility rep on site. Shortly thereafter, a sub-contractor not privy to the discussion came in and damaged the line. The record clearly captured the communication error, and both the excavator and the inspector included other stakeholders during future scheduling discussions to prevent the situation from happening again.”

Look: 4 Causes for Excavation Accidents and How to Prevent Them

3. Call in backup when necessary

Excavation accidents that damage underground utilities delay projects, so many excavators welcome the help they receive from utility inspectors. However, some excavators can be combative and refuse to follow safe digging laws. In these cases, inspectors should collaborate with municipal partners, Roulo said.

“Municipalities and local fire departments have an active interest in stopping accidents. A lot of times, they prefer to be proactively involved in the damage prevention process so they don’t have to take on the risks associated with an uncontrolled release of gas. It also may sometimes be appropriate to get local police involved if there is an imminent threat to a pipeline,” he said.

As excavators become familiar with a utility’s on-site protection program, they may appreciate the opportunity to initiate on-site visits rather than wait for inspectors to reach out to them. Roulo suggests establishing a hotline to help excavators reach inspectors directly.

“Good excavators want to work with you because a major incident is ultimately going to hurt them. It’s a safety issue, but it’s also going to shut their crew down for an extended period of time,” Roulo said. “There are people who are going to go the extra mile and will call a hotline and start the process that way.”

Inspectors can only be in one place at one time, but excavation accidents can happen on any of the sites in their queue. This is one reason Roulo said utilities should encourage their inspectors to quickly patrol job sites that are near that day’s destination.

“Any spare time that an inspector has should be spent visiting sites to verify they are free and clear of any unpermitted excavations,” he said. “A lot of times, they can incorporate it into their routing. They’re on their way to one job and take a detour to drive by another job just to see what’s going on.”

Safety management
How to Protect Workers From 4 Excavation Safety Hazards 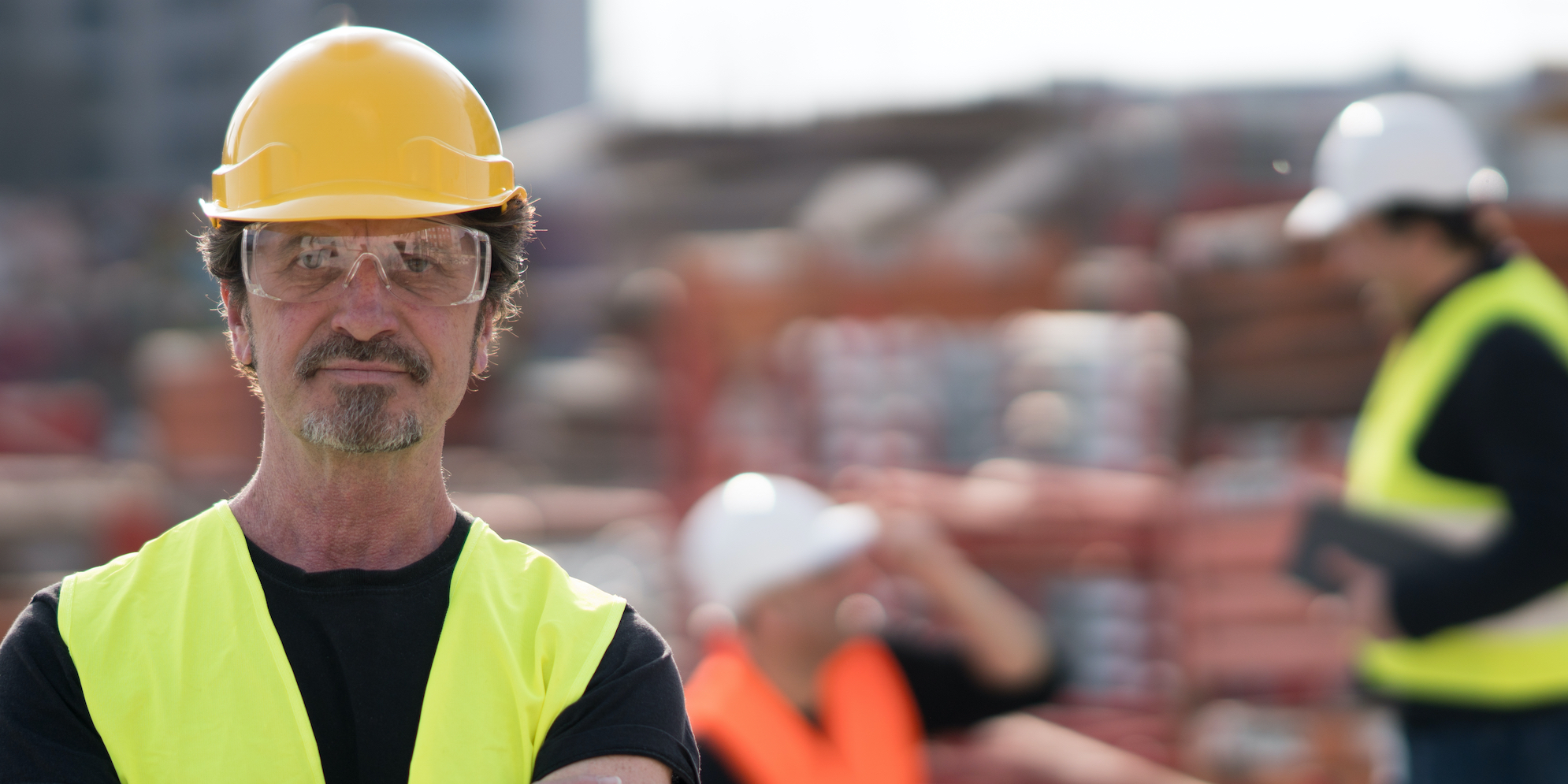