Monumental shifts are occurring in the utility sector to make services cleaner and higher quality, using innovative technology and regulatory mechanisms as tools to achieve public policy goals. When these changes are reflected in a budget, utilities and regulators often find themselves at odds. Additional funding is required for important new initiatives, but regulators must simultaneously act in the best interest of consumers to avoid higher usage costs.

Similar to decarbonization and grid modernization, utility safety—in particular, allocating funds to expand safety initiatives—should constantly be in a stage of advancement. New safety investments will be needed to protect utility workers and the public as the system itself changes, and it’s up to regulators to determine the worthiness of that allocation of funds. Regardless of the current trend in the utility sector, ensuring that utilities have adequate safety resources is crucial to preventing public harm.

To speak on the topic of utility safety regulation, Urbint invited Brien Sheahan, former Chairman and CEO of the Illinois Commerce Commission (ICC), to the Anticipate 2020 conference. Sheahan and I talked about how the safety regulatory landscape is changing. See an edited version of our conversation below.

I don't necessarily believe more regulatory oversight is the answer, but the status quo is also not the right answer.

For some wildfires that were the result of very old infrastructure, there were regulatory mechanisms in place for looking at the update of that infrastructure. Those regulatory processes failed. It wasn't a question of having too much or too little [oversight], it just wasn't what was required of the situation.

I think we need smarter regulation. If we'd been smarter, if we’d used more technology, could we have done a better job? I think the answer is yes.

Should regulators allow utilities to increase spending on safety initiatives?

Spending more money, in and of itself, is probably not the right answer. Regulators strive to make sure utilities are only spending what they need to spend and to align the utilities' interests with the interests of their employees and customers.

Gas, electricity, water—they're dangerous jobs, and there are real costs to having worker injuries and fatalities. Regulators need to look at and be sympathetic to how [safety] dollars are spent. The difficulty we have is quantifying the costs of marginal improvements to safety [because those costs are] ultimately borne by ratepayers.

I think we can have a marginal increase in spending on safety and show a benefit. We're on the verge of some dramatic improvements in safety as a result of data analytics and innovation. And so I think the question is going to be, are costs associated with those efforts allowed?

How can regulators be more proactive to prevent safety incidents?

During my 5 years on the Illinois Commerce Commission and the subsequent time off the commission looking at this, I’ve felt the importance of just keeping our eye on the ball. We get distracted by important conversations like the integration of renewables, [but] you can't move towards an energy transition if you don't have the basic infrastructure to accommodate it.

One of the challenges any regulator faces is balance. Delivering essential services requires enormous amounts of capital, but that comes at a significant cost for ratepayers.

There are examples from around the country of emergencies and the failure of equipment and the loss of life and property being a stimulator of new investments. The ICC, historically, is a good example. For many decades, utility spending on basic infrastructure was constrained to the point that Commonwealth Edison, our largest utility that serves the city of Chicago, had a feeder fail that served the downtown business district. This was a feeder that was oil-cooled, insulated in paper, and was 60 or 70 years old.

In the example of the Camp Fire in California, you had century-old infrastructure that had been on a list to be updated for maybe 5 years. Neither the utility or regulator had the presence to say, "This is a critical thing." In that case, it wasn't that the utility didn't have the resources to make that investment, those resources were just allocated to other priorities.

When a regulator squeezes the utility to the point where they don't make basic investments, or when you have a misalignment of priorities, that’s when the balance is thrown off.

Regulators have to make difficult decisions. For the most part, they make good decisions, but there are cases where there’s a misalignment of priorities. The result is that investments in infrastructure that should be made are not made with really tragic consequences.

Regulators are going to have to change from being more reactive to being more proactive, and I think technology is going to help with that.

There is a really strong cost-benefit case to make for increased spending. A dramatic reduction in the number of accidents can result, but those costs are eventually passed on to ratepayers.

Not all states and utilities are implementing [pipeline safety management] programs, but we’re beginning to see it more and more. As these standards roll out and are adopted by utilities, you’ll see a recognition that the cost is outweighed by the benefits. I think the discussion will eventually turn to the most efficient ways to do it. Technology and data analytics are certainly going to play a big role in that.

What is your recommendation for utility regulators on the topic of accounting treatment for cloud-based safety technology?

When I first raised this at a NARUC water committee meeting 6 years ago, I was literally shouted off the stage. There was a lot of skepticism and a lot of reluctance to engage.

But in the subsequent 6 years, we've had a lot of education, we’ve made a lot of progress. There are a number of polls that indicate that regulatory attitudes by commissioners and staff are changing. We had a NARUC resolution, of course, that recommended states look at it, and even more recently, the Canadian Electric Association and a senior executive at Edison Electric Institute (EEI), through an editorial in their magazine, endorsed the capitalization of untraditional utility assets.

The idea is that, because the technology is changing so quickly, we need to begin to focus more on the function that various technologies play, as opposed to really antiquated accounting rules. The benefit is going to be to allow utilities to align their interests with ratepayers, so that you have lower costs and more flexible, more robust systems. 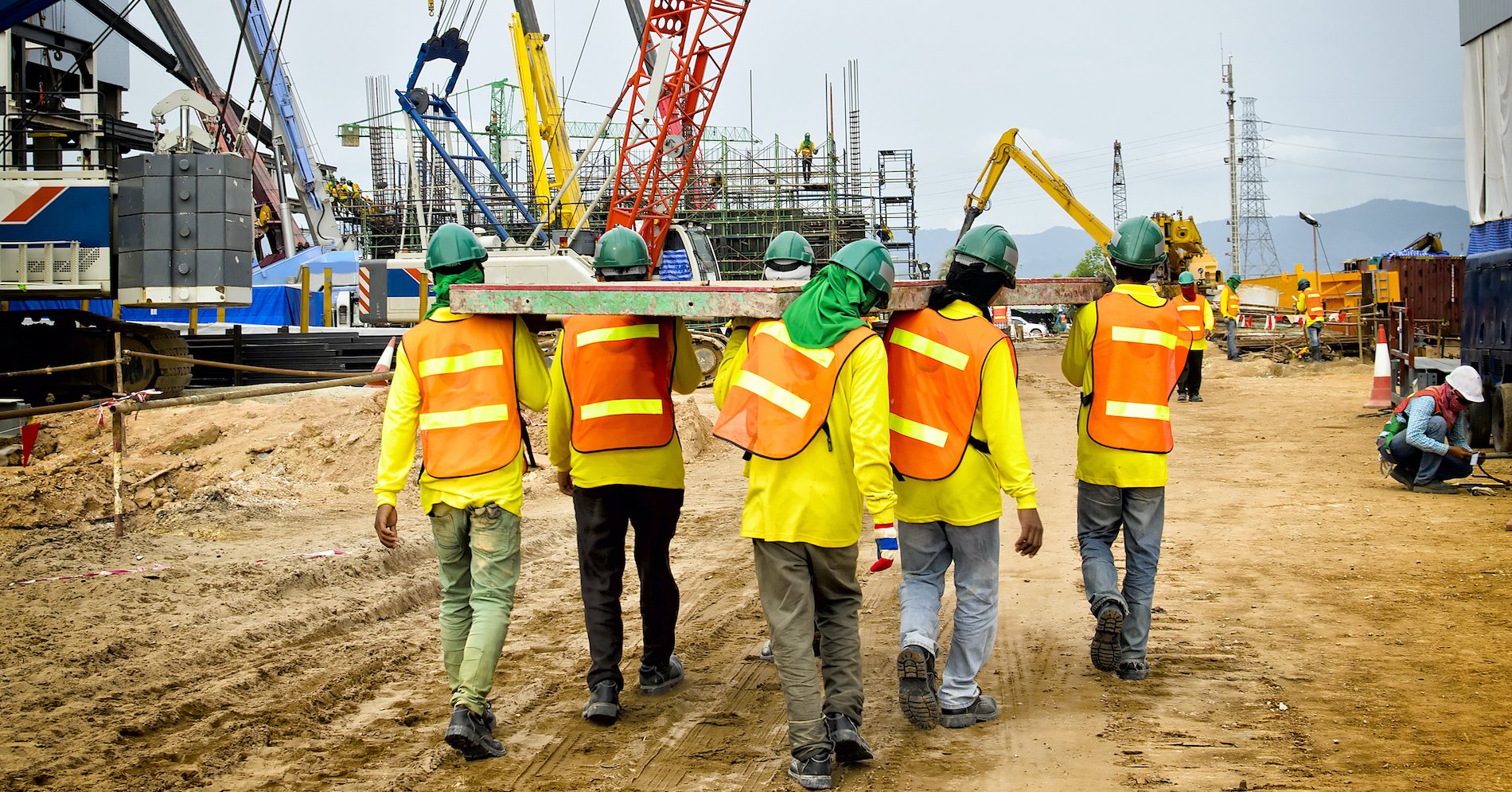 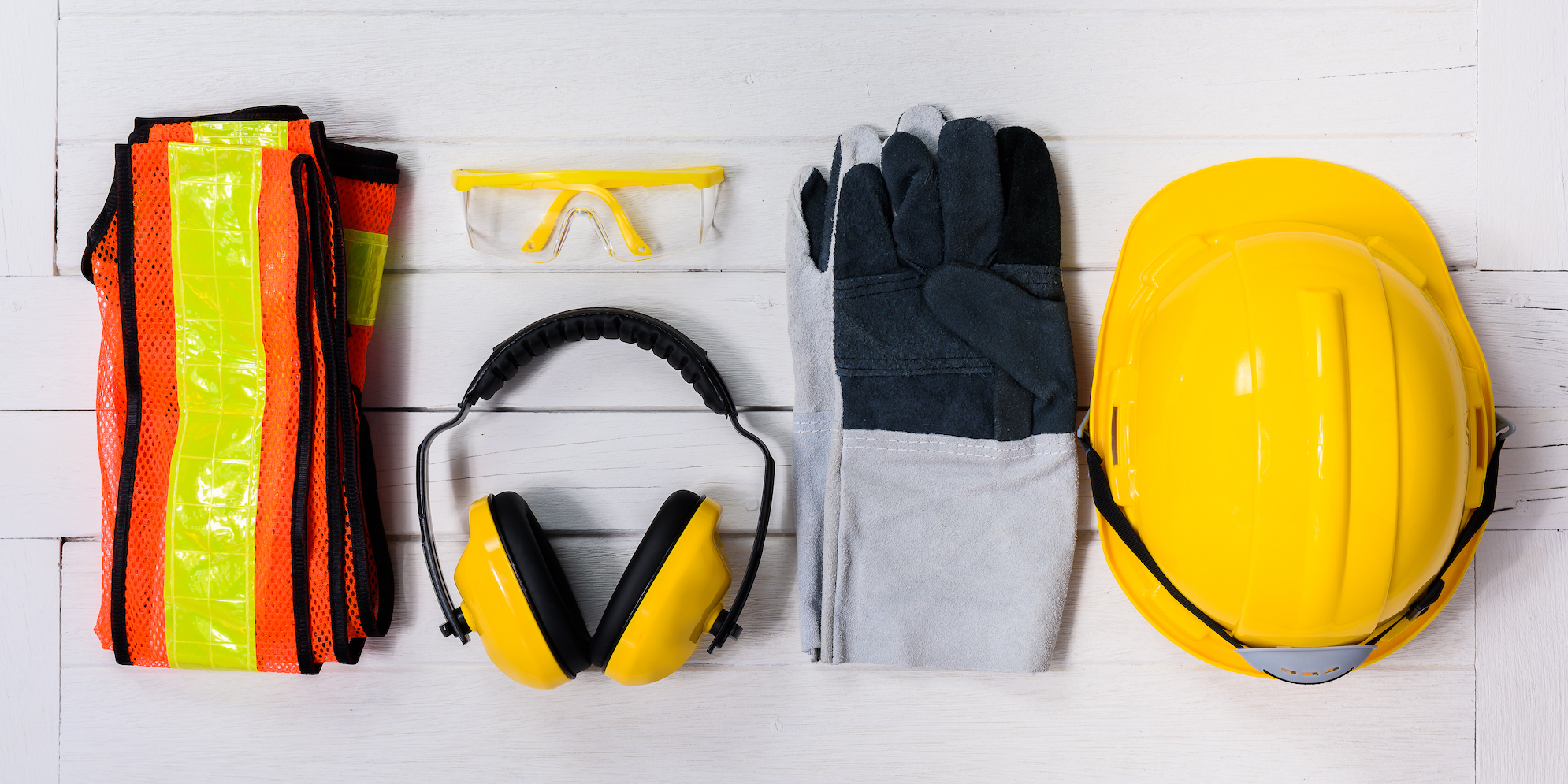